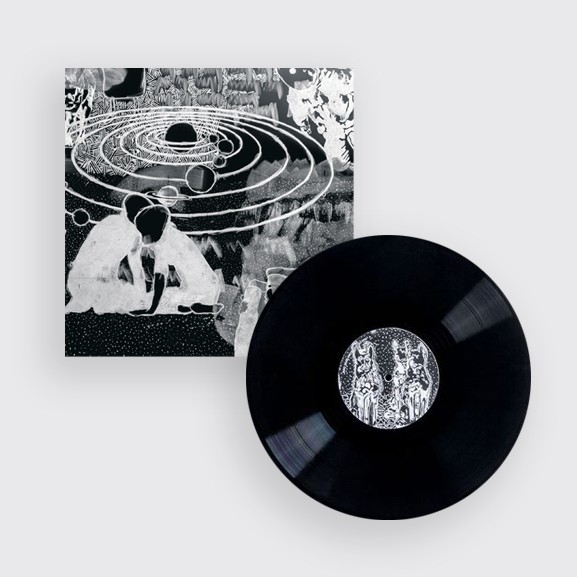 KEMANG WA LEHULERE . edition 2017
Kemang Wa Lehulere, the "Artist of the Year" 2017, lives today in Johannesburg and Cape Town and is one of the most important representatives of a young generation of South African artists working across borders in a wide variety of genres and media, creating new artistic perspectives and narrative modes as well as forms to develop political action. Music and especially jazz is an important constant in the work of Kemang Wa Lehulere. As an edition of his exhibition titled "Bird Song" at the Deutsche Bank KunstHalle, the artist has fulfilled a great wish and produced his own record entitled "BIRD SONG PROJECT" together with the South African trumpeter Mandla Mlangeni. Only 30 copies of limited to 300 pieces LP is accompanied by a special art print. The work shows a section of a lost mural by the artist Gladys Mgudlandlu, the "Birdlady", which Kemang Wa Lehulere partially exposed as part of his artistic work and as a reference to the artist.
€39.00 *