Cookie preferences
This website uses cookies, which are necessary for the technical operation of the website and are always set. Other cookies, which increase the comfort when using this website, are used for direct advertising or to facilitate interaction with other websites and social networks, are only set with your consent.
Configuration
Technically required
These cookies are necessary for the basic functions of the shop.
"Allow all cookies" cookie
"Decline all cookies" cookie
CSRF token
Cookie preferences
Currency change
Customer-specific caching
Individual prices
Selected shop
Session
Comfort functions
These cookies are used to make the shopping experience even more appealing, for example for the recognition of the visitor.
Note
Statistics & Tracking
Affiliate program
Track device being used
EN
Categories
Information 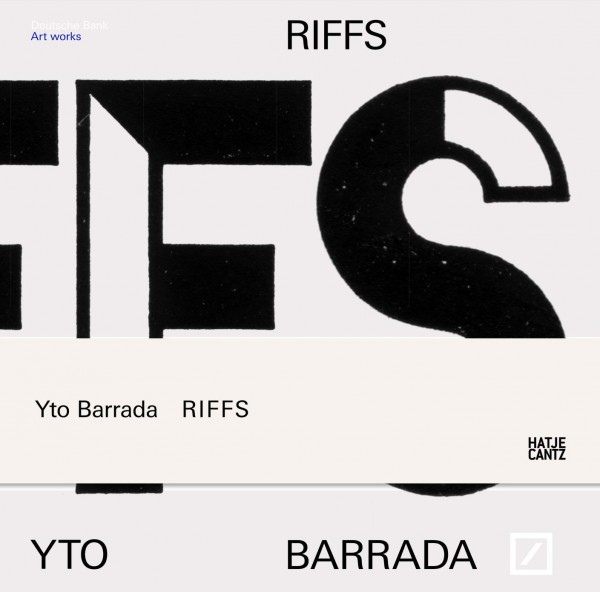 Riffs . Yto Barrada . English
Yto Barrada (*1971 in Paris) lives and works in Tangiers. The city’s special location on the Straits of Gibraltar—the edge of Europe, which, despite its proximity, remains beyond reach for most of Tangiers’ inhabitants—has a strong influence on the artist’s work. The motifs of her photographs, films, and installations sharpen our consciousness of the transformation this region is undergoing, making us aware of the constantly shifting cultural, economical, and political boundaries. In her meditative photographs and 16mm films, Barrada documents the periphery of this rapidly growing city of millions, whose inhabitants seem to be trapped in a state of permanent waiting, and where the surrounding natural environment is gravely endangered by urban development.
€35.00 *